2018
José-Andrés Murillo-Urrutia was born in Santiago, Chile in 1975. He has a Doctorate in Philosophy and a Master in Sociology obtained from the University of Paris, France. He also has an MBA from the University Adolfo Ibáñez in Chile. From 2010, Jose-Andres has been the current Executive Director of Fundación Para la Confianza, (Recovering Trust Foundation). He was a Jesuit novice for two years, and he is a victim of sexual abuse by clergy.
After working in the field of politic philosophy, he has now become an activist in the Rights of Children, working especially to prevent the sexual abuse of children in Chile. © Simone Padovani 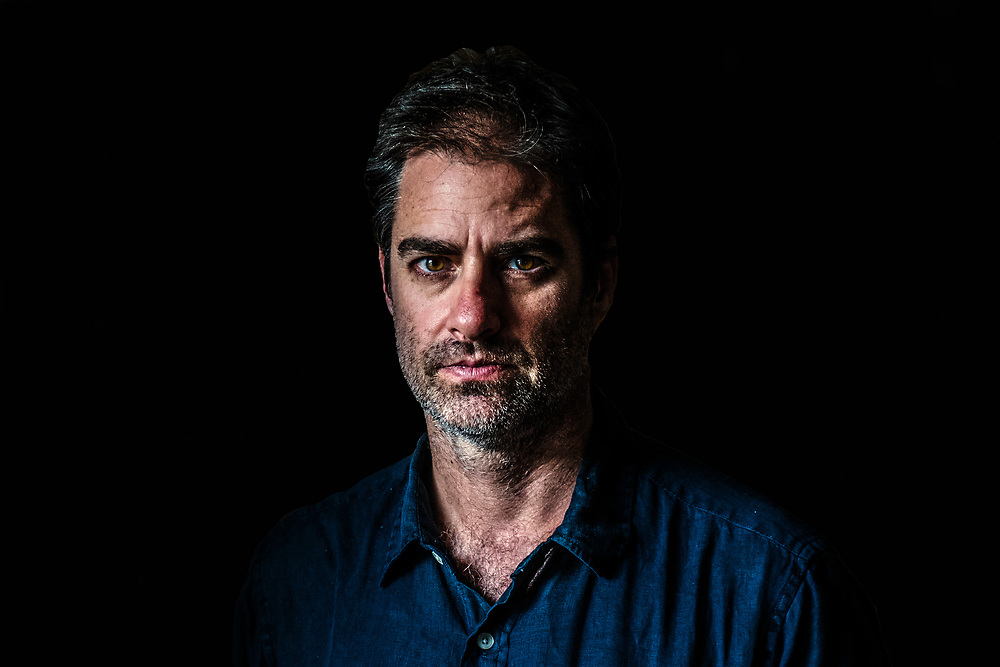