2018
Miguel Hurtado was born in Barcelona. As a sixteen-year old boy, he was sexually abused by the priest in charge of his catholic youth group. When he reported his abuser to his religious superiors they moved the predator to a new placement and persuaded his devout catholic parents not to report the crime to the police. They also demanded strict confidentiality before agreeing to reimburse his therapy costs. Only years later did he discover that his case was part of a worldwide pattern of systematic and pervasive cover up of child sex abuse crimes committed by local and Vatican Church officials during decades. In 2014, Miguel participated as a survivor’s spokesperson during the historic Vatican’s appearance before the United Nations Committee of the Rights of the Child, in Geneva. He works as a child psychiatrist in London. © Simone Padovani 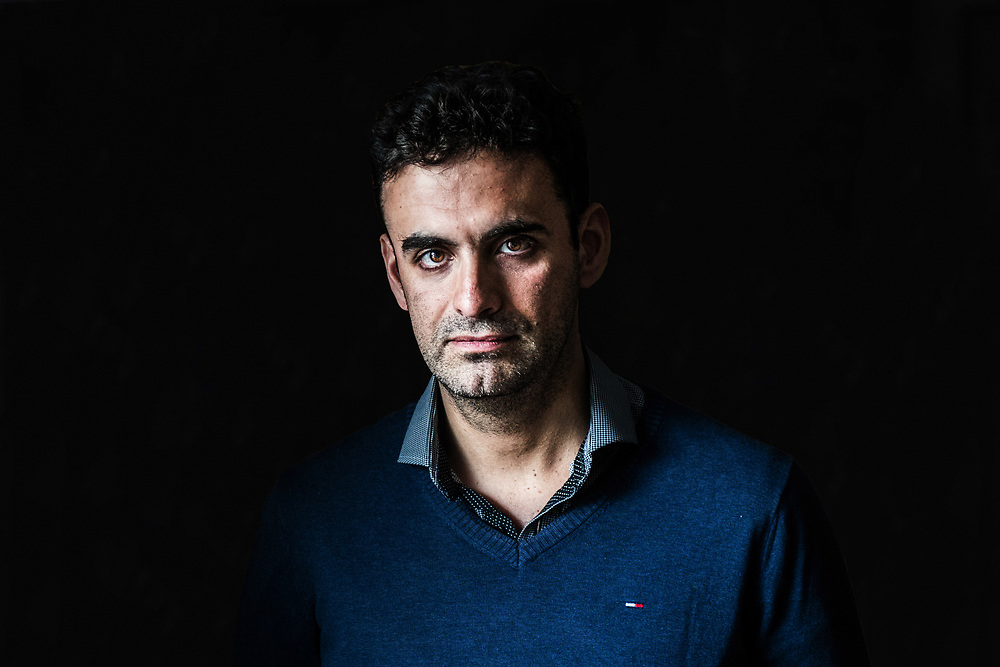