Juan Carlos Claret, activist, Chile, 2018
I am not a survivor but I had to know this reality in 2015, when Pope Francis imposed in Osorno, a city located in southern Chile, Bishop Juan Barros Madrid, who covered the crimes of the greatest Chilean pedophile priest, Fernando Karadima. When Barros arrived in my city, I noticed in the Christian communities much unease that was not manifested organically. For this reason, I endeavored to create a community that would gather those we saw with a bad eye to endorse an unpunished concealer. Thus, in February 2015 the Lay and Lay Organization of Osorno was born, to publicly force the Catholic hierarchy to respond to the concerns that we were privately denied.

We proceeded in good faith because we never measured the level of crime within the Chilean Church. By the mere fact of evidencing the evangelical anti-testimony that the Church was promoting, the hierarchy took it upon itself to use all its influence to silence us: in Sunday homilies we were presented as enemies, which is why in our parishes we began to be marginalized; Several of us were dismissed from their work sources because the owner was threatened by those who blindly trust in hierarchical decisions even if they are perverse. However, we persevered to such an extent that Pope Francis himself sent us to say in a video that we were fools and leftists for "not accepting what God wants", which was nothing more than his whim to impose a concealer of child abuse .

For three years we denounced the disdain of the hierarchy for the victims that the clergy was leaving, and in that, I realized that the reality of abuse is an open wound in my country and that it remains taboo in the 21st century. Over time, I realized that many of my brothers in the Organization were victims and that they were there because they felt betrayed by the Church that was placed next to the perpetrator or because they were revictimized when they saw the impunity of Barros as his victimizers. So, f 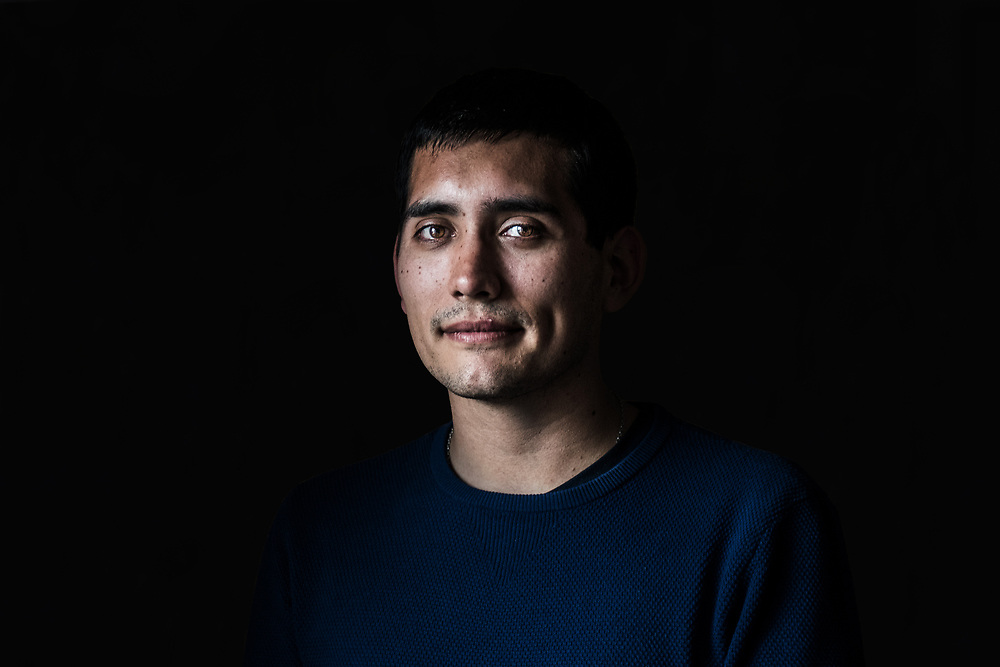