2018
Matthias Katsch is a Professional Management and Communication Consultant and Founder and spokesperson for ECKIGER TISCH (squared table) representing men affected by sexual abuse in (boarding) schools of the Jesuits in Germany. ECKIGER TISCH claims inquiry, help for the survivors and compensation. In 1977, as a young boy, Matthias was the victim of sexual abuse by two Jesuit priests. In 2010 he publicly exposed what happened to him and many others in his former school, the famous Canisius Kolleg in Berlin, which triggered the government to create the German Round Table about child sexual abuse. Since 2012, Matthias has been a member of the advisory board for the Independent Representative for the issues of child abuse (UBSKM), fighting to establish an independent inquiry into child abuse. As a Member of the Board of Survivors, which was installed in 2015 by appointment through a panel of the German Bundestag (national parliament), he is a permanent guest of the German Independent Inquiry into Child Sex Abuse. © Simone Padovani 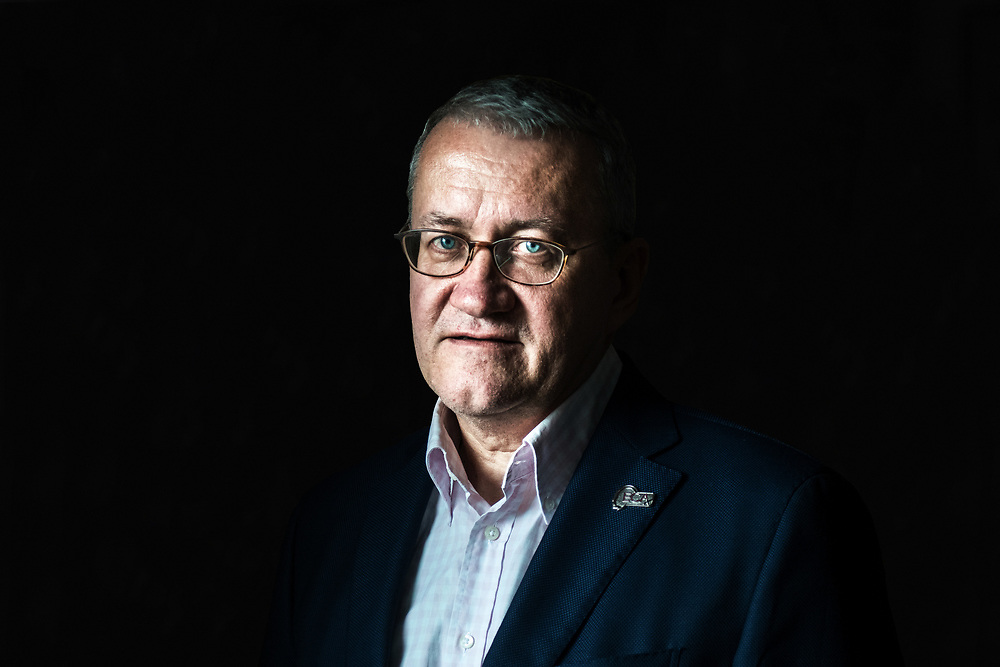