Pete Saunders, victim and activist, UK, 2018
Pete Saunders was born and raised in Wimbledon, South West London. Pete was the youngest of five children and was abused by a family member, the head teacher of his primary school and two priests at his secondary school. When Pete realized he had to deal with his past in order to move on, he discovered there was no national organization in the UK that supported adult survivors of sexual abuse, so he set up NAPAC-The National Association for People Abused in Childhood. The charity has already supported hundreds of thousands of adult survivors and has a huge demand for its services. Pete is also a member of the Victims and Survivors Consultative Panel to the statutory Independent Inquiry in to Child Sexual Abuse, set up by the British Government in 2015 and until December 2017 was a member of the Pontifical Commission for the Protection of Minors.
"I was born and raised in Wimbledon, South West London. I was abused from the age of about 7 years through until I was 14. Then the sexual abuse ended.


I was abused by the head teacher of my primary school, by a much older family member and by two priests at my secondary school.


I left school with few qualifications but returned to education as a adult, got a degree at university and trained as a teacher.


I taught in colleges for 12 years.


At age 38 my father died and this prompted me to speak out about what happened to me as a child - also my own children were reaching the same age as when I was abused. I thought "this has to stop". And had I not spoken out one of my abusers would have attended my dad's funeral - and I was not going to allow that.


I didn't realise the sheer scale of the problem and I was saddened to find out that there was no national organisation to support adults who had suffered abuse in childhood.

So I set up NAPAC - the National Association for People Abused in Childhood. It remains the only national charity dedicated to doing this work and it 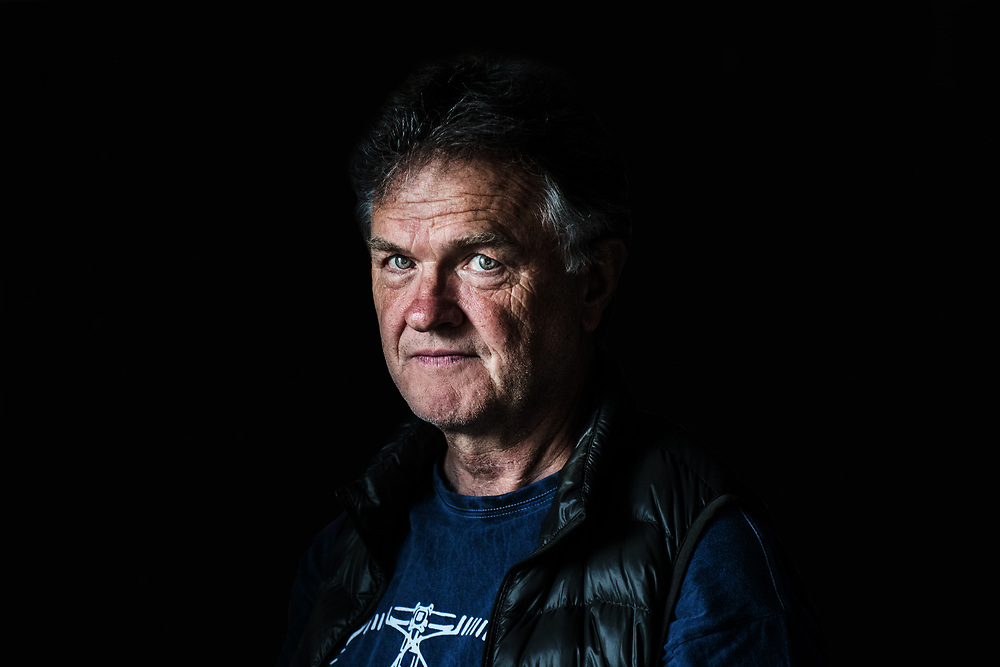