An old woman comes home next to the border of the wall that divide the city of Nicosia, Cyprus.
Nicosia was divided into the southern Greek Cypriot and the northern Turkish Cypriot parts in 1963, following the intercommunal violence that broke out in the city. Today, the northern part of the city is the capital of Northern Cyprus, a de facto state that is considered to be occupied Cypriot territory by the international community. ©Simone Padovani / Awakening 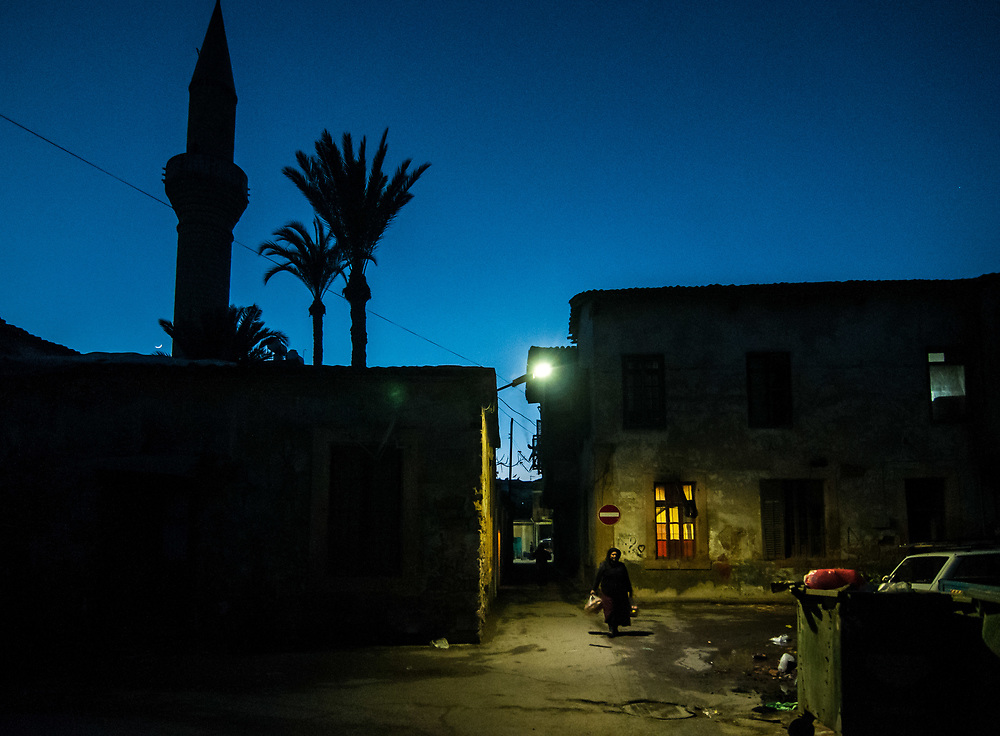