Alessandro Battaglia, Rozzano, Milano, Italy, 2018
Alessandro Battaglia is a young survivor. He has been abused by the catholic priest Don Mauro Gallo at 15, just before Christmas. On September 20 2018, don Mauro Galli, former parish priest of Rozzano accused of raping the boy in 2011, was sentenced to 6 years and 4 months. Alessandro is now trying to take back his life, after severals attempts of suicide, and he join also some association that help victims, like the Italian Rete L'Abuso and the international ECA Global. It is the only case in Italy where the parish priest is denounced before the judicial prescription comes into being, and thanks to this justice has run its course and condemned Don Mauro Galli. The example of this young boy has helped others to find courage to promptly report to the government authorities the alleged abuse. © Simone Padovani 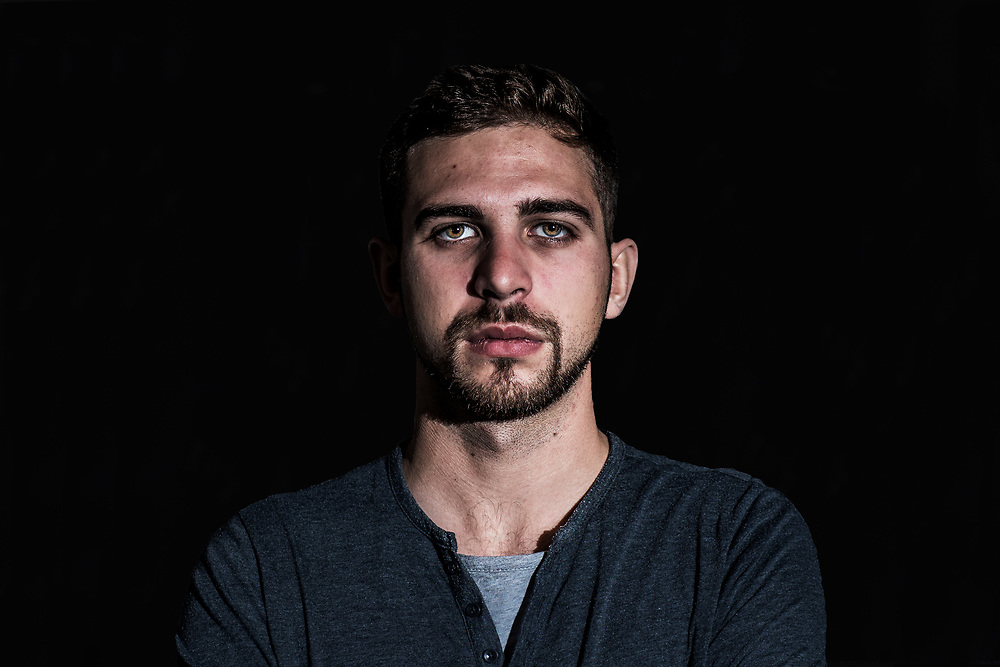