Marek Lisinski, Warsaw, Poland, 2018.
Marek Lisinski is a survivor, social activist and President of the Polish Foundation Nie Lekajcie Sie. The Be Not Afraid Foundation, provides assistance to survivors of sexual abuse by the clergy. Marek Lisinski was a victim of a pedophile priest at the age of 13, for many months. After 30 years, Lisinski took his account to the bishop's court, he re-experienced his trauma. The priest who abused him was suspended from work in his home village for three years. He now serves again as a pastor. "He received virtually no punishment," Lisinski said. Lisinski has since sued the priest and is now awaiting the verdict. Five years ago he co-founded, and now manages, the first and only Polish organization which attempts to identify the problem of clerical pedophilia in Poland and works on getting justice for survivors. In 2018 with the release of the movie "The Clergy", in which Lisinsky has collaborated, for the first time, it dealt with the societal and religious taboos surrounding lust for power, corruption, sex, and abuse in the ranks of the clergy. More than 5 million people watched the blockbuster — a record number of cinemagoers in Poland. Now Lisinsky is continuing to fight in Poland and all over the world, as he is also member of the international association ECA (Ending Clergy Abuse) Global. © Simone Padovani 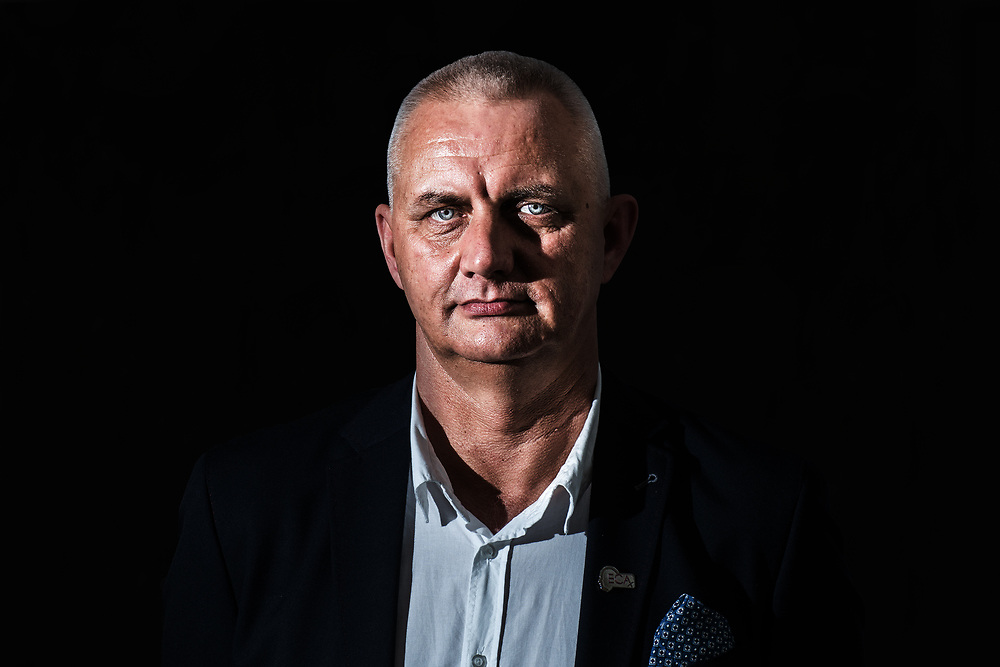